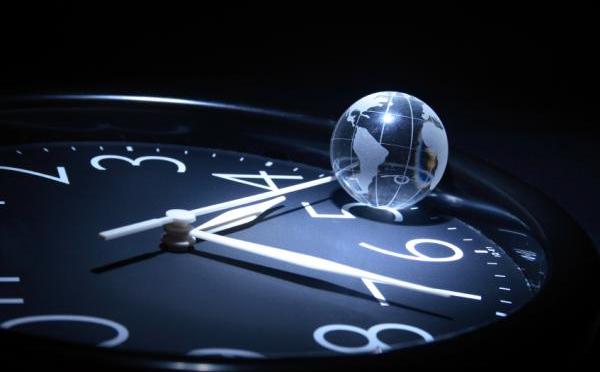 With our recent class discussions and readings covering atomic bombs and atomic attacks, I decided to look into atomic clocks. Despite the name, these clocks are not actually radioactive, but instead have an oscillating mass and a spring similar to normal clocks. However, in an atomic clock the oscillation is between the nucleus of an atom and the electrons that surround it. The “mass of the nucleus of the atom as well as the electrostatic ‘spring’ between the positive charge on the nucleus and the electron cloud which surrounds it determines the oscillation frequencies”. The most common types of atomic clocks use either Cesium (the most accurate), Hydrogen, or Rubidium (the simplest). The first of these clocks was made in 1949 and used an ammonia molecule for its oscillations. The article provides more information on how the clocks are made and tuned as well as how accurate they are according to which atom is featured in the clock.